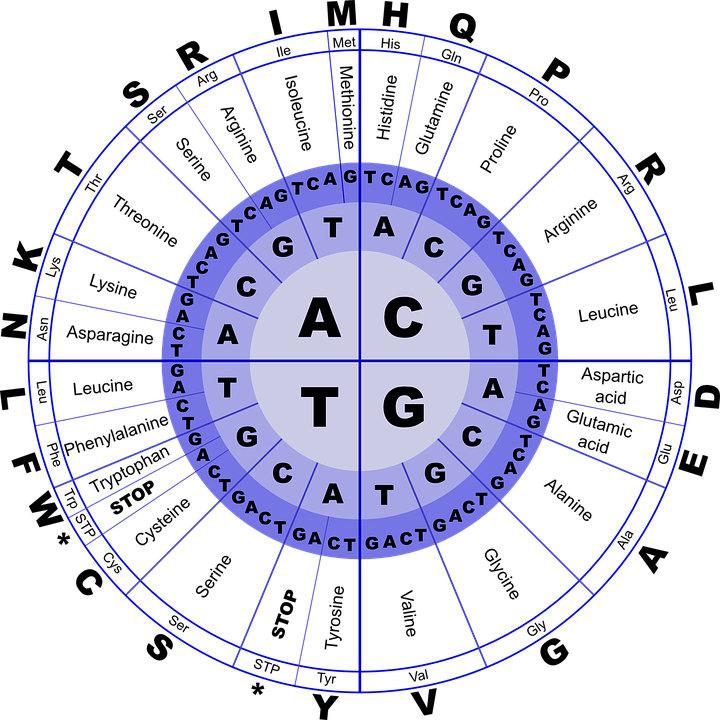 Can BCAA’s Be Used For Losing Weight?

We’ll explore this topic further as we progress, but the first question we need to answer is this:

What are BCAA’s? It might seem like a simple answer – they’re a supplement that helps with recovery. Not content with this answer? neither were we. So let’s try to get a comprehensive answer on what they are and why they work.

What Are Amino Acids?

BCAA is an acronym for Branched-Chain Amino Acids. There are 9 ‘critical’ amino acids.

The human body synthesises none of them on it’s own, so they must be taken in via diet. Most BCAA’s commonly include 3 of the nine critical amino acids: Valine, Leucine & Isoleucine. This is because these are the three that are critical to muscle repair and recovery. They can be consumed after strength or hypetrophy training to help reduce recovery times. Some powdered amino drinks also infuse electrolyte mixtures to allow you to consume them during training as a hydration aid. 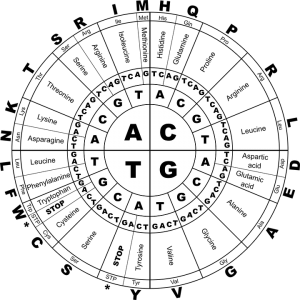 Amino Acids are the primary components of DNA based life.

Simply put, these can be viewed as the “building blocks” of your very being. Used by the body when it wishes to construct any kind of complex biological structure. When you exercise, your muscles suffer from something called “micro-abrasions”. These are small tears in the muscle that your body uses amino acids to effectively stitch back together. These amino acids are commonly metabolised from protein, but can be consumed directly.

So what is the major difference between protein powder and BCAA’s? Well, for starters, BCAA’s only include the amino acids necessary for muscle growth. Whey protein contains a full spectrum of amino acids, including ones unnecessary for muscle growth. Whey, due to the nature of it’s manufacturing process, tends to be much higher calorie as a result. BCAA’s are perfect for people who are looking to garner a little extra recovery potential without having to dial back the calories somewhere else in their diet.

So can BCAA’s be utilised for weight loss? Absolutely. BCAA’s functions much like protein in terms of satiation, meaning that a significant dose of them will allow you to be less hungry. BCAA’s are also much less calorie dense than whey protein,

What does the molecular structure of these 3 amino acids look like? You’ll note that these 3 amino acids have a chain that /branches/ off to one side, hence the term Branch Chained Amino Acids. They’re also the three primary ones for building muscle.

BCAA’s can be found in certain types of protein rich food, as with any food supplement, you don’t need to take this supplement and certainly shouldn’t attempt to use BCAA’s in place of a balanced and healthy diet, however the extra boost can help immensely if you’re unsure you hit your profile for the day.

The first amino acids were discovered as early as the year 1806 by a pair of french scientists. An individual compound was discovered and isolated from asparagus. It was given the somewhat uncreative name of Asparagine. Don’t let the name fool you though, this compound is found in numerous food groups.

Further study on the first ever amino acid discovered revealed that it was vital for healthy brain development and also plays some role in the synthesis of ammonia.

Please log in again. The login page will open in a new tab. After logging in you can close it and return to this page.