Ketosis – All You Need To Know

Home » Blog » Ketosis – All You Need To Know 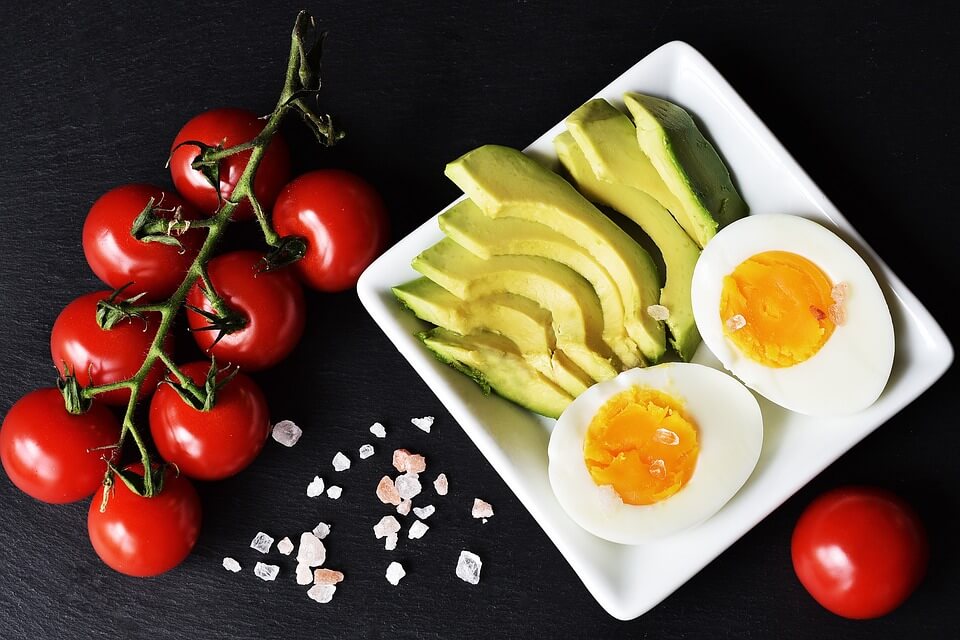 An ever increasingly popular term in the fitness and nutrition industry, you may have heard the word “ketosis” thrown around occasionally. Especially whilst preforming your own research into weight loss and general diet management. But what does it actually mean?

Ketosis is typically referenced in the context of either a ketogenic diet or a fasting based diet (although nothing is stopping you from adopting both!).

Ketosis is a state that the body enters naturally when it has been forced via dietary changes or total lack of food intake to utilise fat for energy. Ketosis is appropriately named, Referencing the ketones in your body which are used as fuel during periods of glucose deprivation.

In this state, stored and ingested fat will be sent to the liver to be broken down into ketones. These ketones will then subsequently be used as fuel. Insulin levels also drop to prevent excess fat storage – at this stage your body is prioritising the useage of fat as fuel rather than the glucose from carbohydrates.

The primary goal of this approach is weight loss, largely through the fact that when combined with a calorific deficit you can see results very fast. it is most effectively used after a period of calorific surplus in order to reap the results of additional muscle mass whilst still going lean.

How Can I Tell If I’m In Ketosis?

Are you struggling to lose weight despite extended periods of creating the conditions to trigger ketosis? You may not actually be in ketosis, the easiest way to tell is through the use of ketone strips. These handy strips can be purchased online at fairly cheap prices and are capable of detecting the necessary proteins in your urine to indicate whether ketosis is taking place in your body or not.

They come with a colour guide ranging from light to dark; as a general rule if the strip turns dark you’re in ketosis, if it stays relatively light you’re not. although you should always double check the guide issued with your specific set of strips first.

Myths To Look Out For:

Whilst this particular topic may largely deserve its own article, it should be known that there are a handful of myths related to fasting and ketogenic diets which can scare off newcomers who aren’t privy to the correct information.

One of the biggest myths is “starvation mode” – the idea that a period of time without food causes your body to panic and begin storing all energy as fat in preparation for a lack of food. fortunately this does not typically occur until your bodyfat percentage approaches around 5% – where losing any more fat would be lethal to you. this can be verified with popular scientific studies in which obese patients were restricted from eating ANY food for up to months at a time and they were able to maintain their energy levels and stay alive purely through the burning of their fat reserves. – in summary, your body would not bother holding on to fat if it was starving and desperate for energy, on the contrary, it would immediately burn the fat off to provide your metabolism with the necessary energy to stay alive.

Another common phrase is “you should just eat 6 smaller meals instead of 3 bigger ones to lose weight” – whilst there may be some level of truth behind this statement provided you track your macronutrients effectively, you’re still repeatedly spiking your blood sugar levels, meaning that when they dip in the future you will get hungrier and have a more difficult time refraining from eating. Many people find one meal a day (OMAD) easier to manage in terms of the hunger pangs and the complexity of tracking the nutritional information involved.

Many people also believe the brain relies solely on carbohydrates to function effectively – in reality the brain can adjust very quickly to using ketones as a fuel source.

Ketosis has been shown to possibly have a positive effect in treating the causes or symptoms of various medical problems such as:

Many people report that ketosis has caused them to suffer from “keto flu” – a period of time where your energy levels plummet and you feel sluggish and horrible. this is commonly attributed to hunger however a lot of the time this is actually caused by a lack of electrolytes. Re-hydration drinks containing sodium and potassium based salts are the best course of action to take in this circumstance and can leave you feeling re-energised and more alert.

Please log in again. The login page will open in a new tab. After logging in you can close it and return to this page.